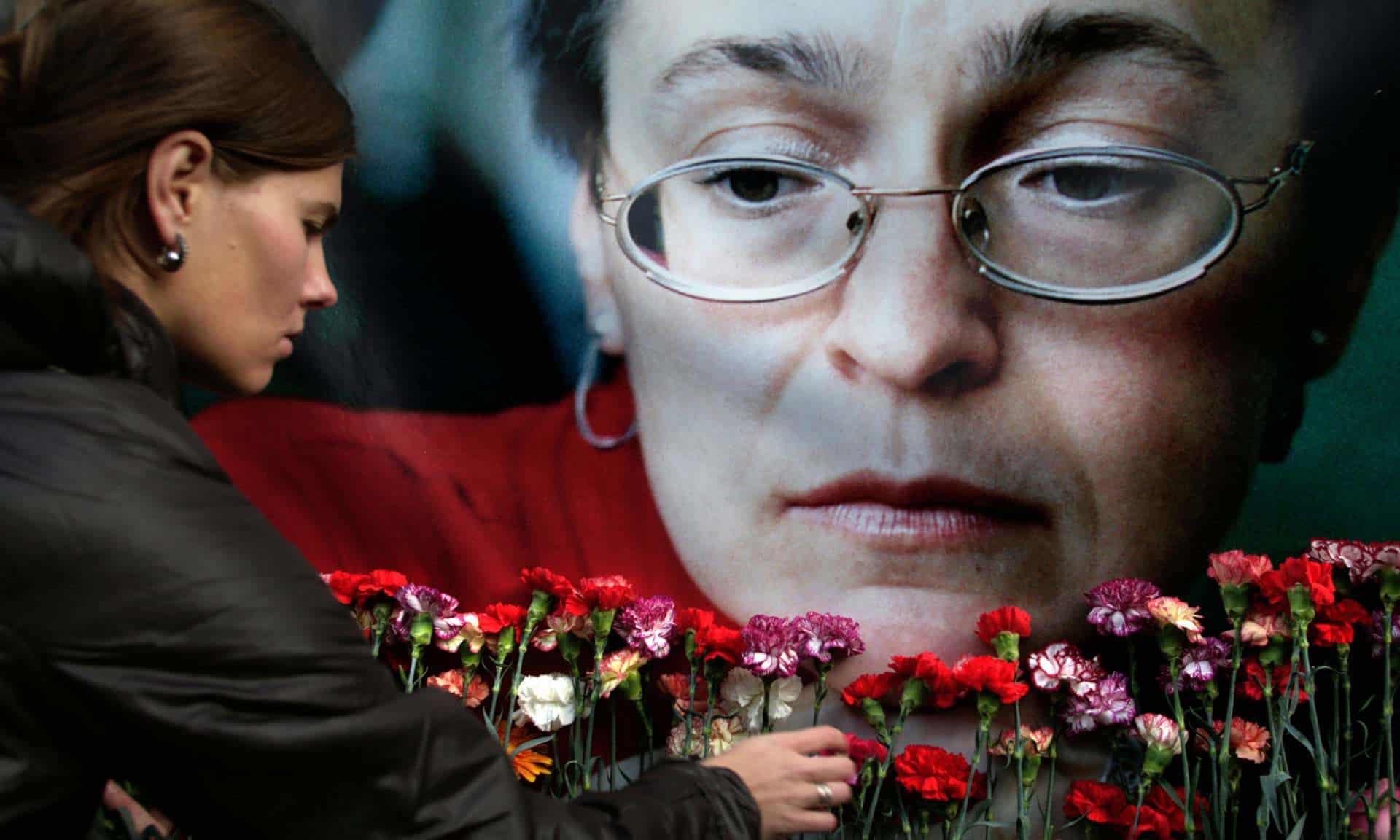 A powerful and inspiring thriller about one ordinary woman’s journey from local print journalist to international human rights hero, Anna chronicles Russian journalist Anna Politkovskaya’s brave crusade to expose the corruption of the Russian state under Vladimir Putin, focusing on the genocide in Chechnya.

In the vein of Erin Brockovich and All the President’s Men, Anna is a reminder that we all have the capacity for heroism. 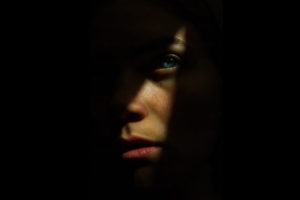 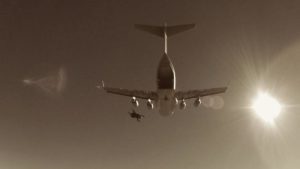 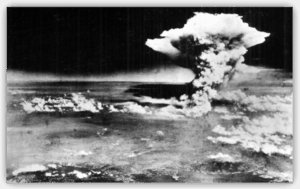