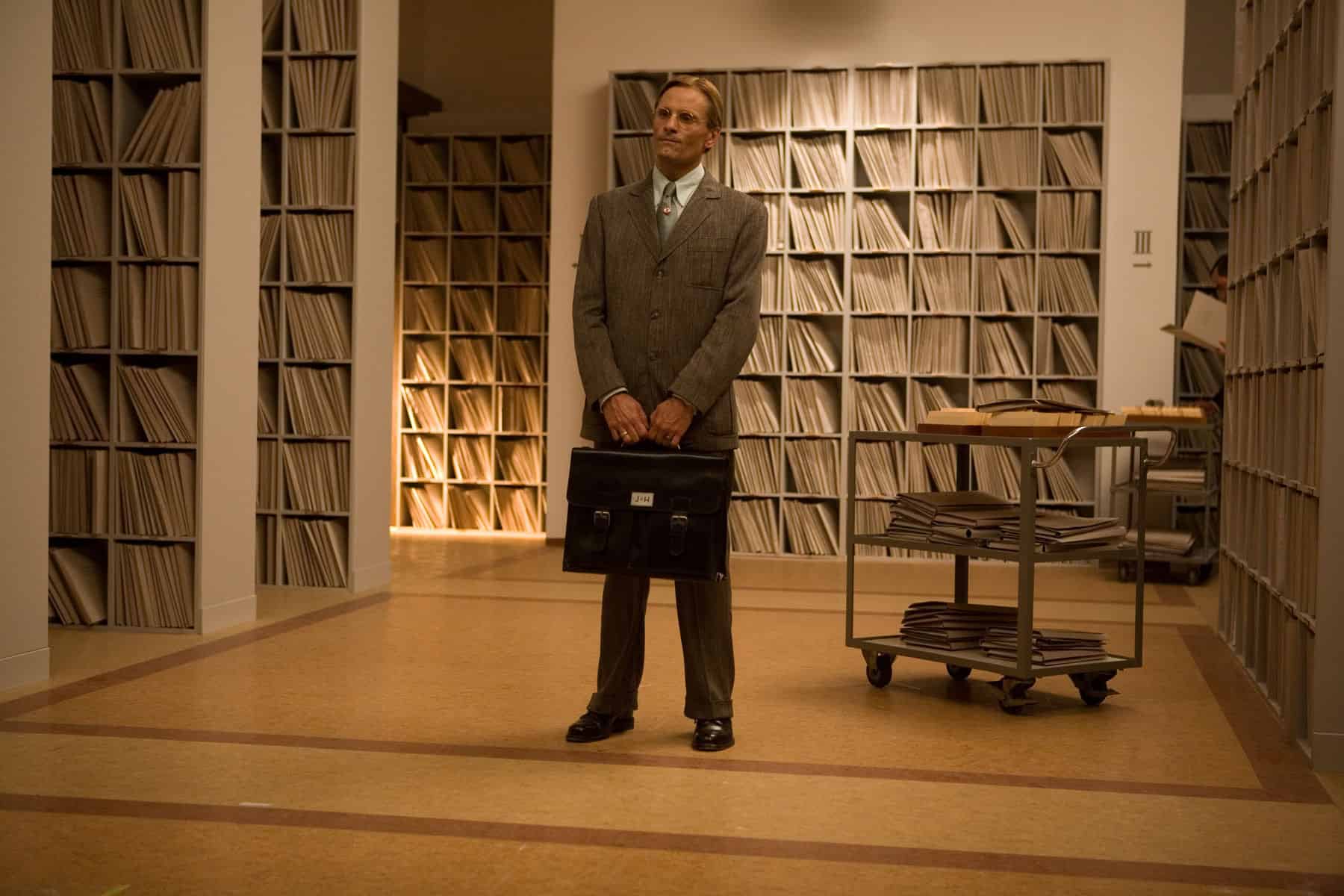 Good originated as a play, named among the “100 Best Plays of the Century” by the National Review; it premiered in London at the Donmar Warehouse in September of 1981. Starring Alan Howard as John Halder, the production drew critical raves, with the Daily Telegraph praising it as a “profound, involving work that forces members of the audience to consider what their own reaction would have been had they found themselves in Germany in the Thirties.” The play transferred to Broadway in 1982, which occasioned Frank Rich of the New York Times to call it “an undeniably provocative work…written with an intelligent, light touch in a most imaginative form.” Clive Barnes of the New York Post called it “triumphant, wonderful, and incandescent.” 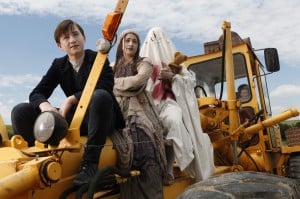 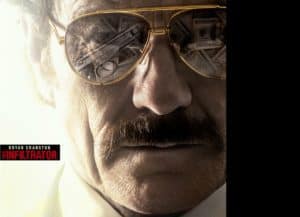