Miriam is Founder and Lead Producer of the independent production company, Good Films, which she established in 2007. Segal came to the world of independent film with over 20 years of film and television experience, having produced multiple award-winning serial and long form dramas for BBC Films.  Her credits also include the BBC serial drama Silent Witness II and the highly-successful TV serial drama EastEnders, which, under her season-long tenure, won its first BAFTA TV honor in 1997 (she produced all 26 hours that season).  Under Miriam’s leadership, Good Films produced the 2016 true-crime thriller The Infiltrator directed by Brad Furman (Lincoln Lawyer), with whom she reunites, and starring Bryan Cranston.  The film was cited by Chicago Sun-Times critic, Richard Roeper, as one of the 10 Best Films of the year. 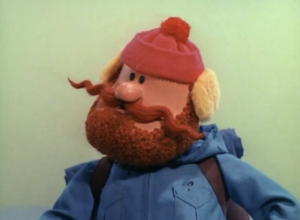 Paul Brennan is a Producer for Good Films and is responsible for overseeing finance and corporate affairs for the companies.

Paul played an integral role in the establishment and financing of Good Films alongside Miriam, subsequently leading the production team through the acquisition and development of their ambitious slate.

His collaboration with Miriam Segal commenced over 7 years ago, with Paul assuming an assistant producer role… 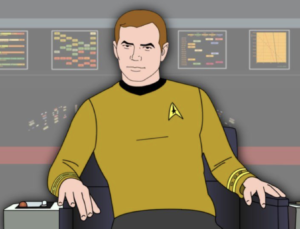 David is a Non-Executive Director of Good Films, bringing experience with corporate governance and strategic planning as well as fundraising.

Prior to his appointment, David had a long and distinguished career in finance and general management, serving as CEO or Executive Chair of commercial firms in New York, Hong Kong, Toronto and London, raising billions of dollars in debt and equity during those assignments…

Paula Turnbull is the Executive Vice President of Production at Good Films and oversees production from inception through delivery. 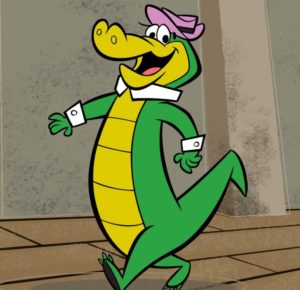 Cameron Kadkhodai is the Senior Executive Assistant at Good Films Collective. He has a wide range of responsibilities varying from the management of corporate affairs, providing feedback during development, and helping coordinate each stage of film production. Cameron joined our team in 2017 and plays a fundamental role in the company’s growing portfolio… 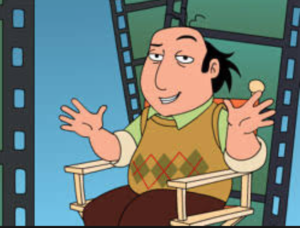 Ross Tatelman is an Executive Assistant at Good Films helping facilitate production from development through delivery.

He joined Good Films in 2018, bringing a decade of working production knowledge gained through experience as an Assistant Production Coordinator, Location Associate, and Production Assistant. Ross has passionately worked on large and small…