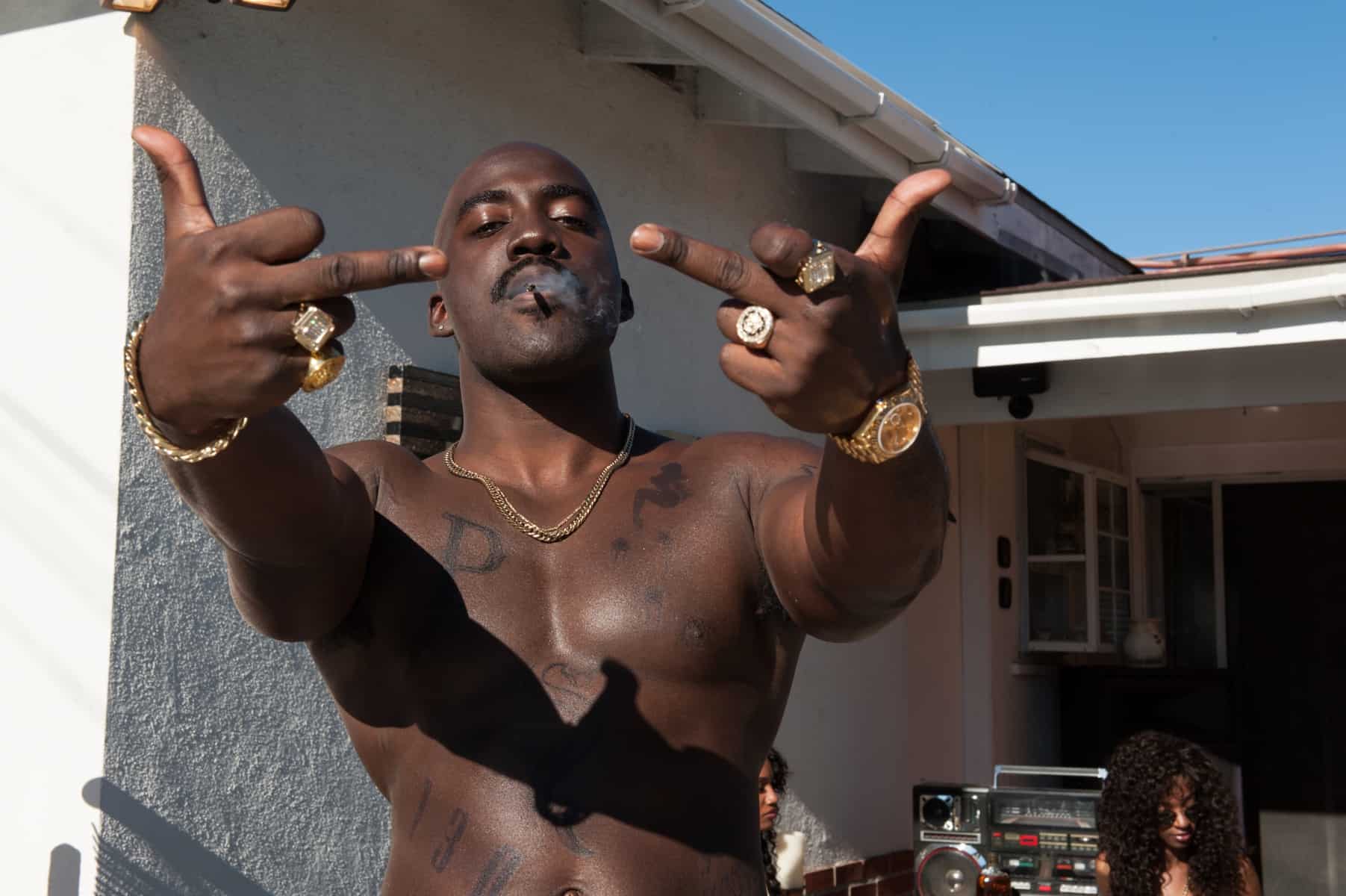 Mid 90s Los Angeles is a cesspit of crime, poverty, and racism. It’s also home to one of modern history’s most infamous unsolved murders: the drive-by shooting of The Notorious B.I.G. which came just months after the gangland execution of his great rival Tupac Shakur.

The LAPD – tasked to bring this crumbling city to order – can only add fire to the flames as corruption eats at its core. Black cops die at the hands of their white colleagues, LA’s finest are implicated in robberies and drug deals, and dubious officers moonlight for infamous gangsta rap label, Death Row Records.

The chiefs will do anything to avoid negative publicity, even if it means turning a blind eye to the truth.

Two decades on from the murder, JACKSON, a less than scrupulous journalist whose entire career is based around one award-winning and flawed investigation into the shooting, and POOLE, a disgraced former cop who just can’t let the case drop, come together as reluctant partners to navigate the web of corruption once more.

CITY OF LIES is the compelling story of two broken men and their mutual hunt for the truth. As the pair delve deeper into the mire of scandal and deception, this powder-keg tale systematically unravels the reputation of the city’s law enforcement, politics and justice system, while introducing us to a new kind of hero.

“A muckraking drama that deserves to be seen” – John DeFore, The Hollywood Reporter

“…holds power on different levels in the complex telling of facts and theories” – Pete Hammond, Deadline