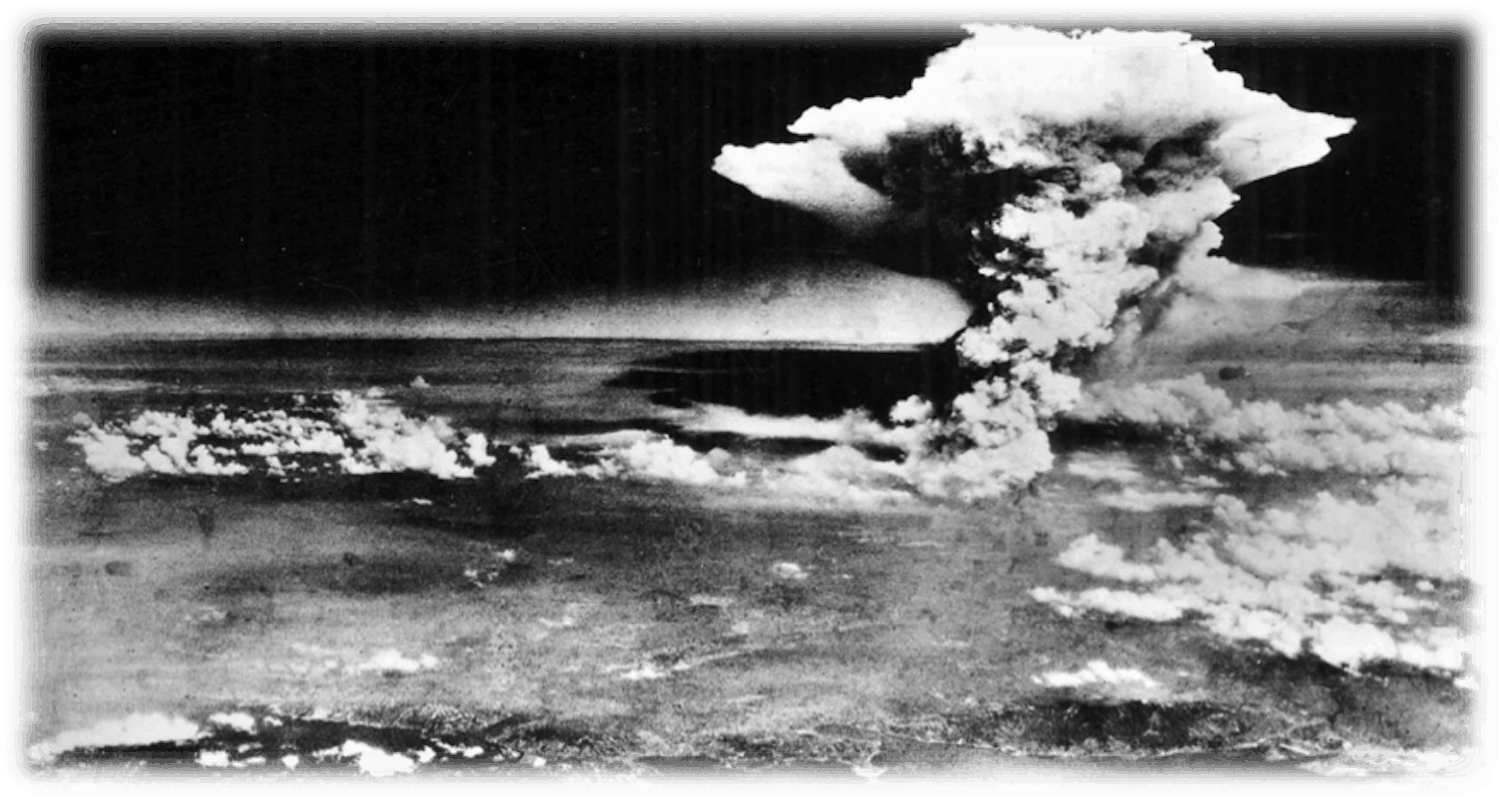 Based on William Bradford Huie’s gripping novel, In the Hours of Night is a psychological thriller that tells the story of Frank Castleton, a top advisor in both Presidents Roosevelt’s and Truman’s cabinets, one of less than half a dozen individuals who knew that the Manhattan project existed.

Castleton, a true patriot, sits on the highly secret atomic energy commission, serving as the liaison between the brilliant scientists developing the atomic bomb and both presidents. Roosevelt and Truman assure Castleton and the scientists that the U.S. will use the bomb to broker world peace and end war forever. When Truman drops the two bombs on Japan, a devastated Castleton grapples with the fact that he’s had a part in the establishment of the nuclear age and suffers a mental breakdown.

In the Hours of Night grapples with the philosophical question as to whether or not man is capable of relinquishing power, control and domination on behalf of world peace. Capturing an iconic American historical moment with the panache of the Great Gatsby and The Aviator, In the Hours of Night depicts the death of Castleton’s own American idealism, one that resonates deeply for so many now more than ever.